Pirates of the Caribbean 5 Will Turner Leather Coat

Orlando bloom played the role of will turner in the famous Hollywood movie “Pirates of the Caribbean”. Star Orlando Bloom has performed the role of Will Turner effectively in the 2017 movie named “Pirates Of The Caribbean 5”. Ever charming actor Orlando Bloom dressed Will Turner Coat and increased the number of his fans. Orlando bloom fans are really excited about his appearance and role in the movie.

Being an inspiration from Pirates Caribbean 5 this coat has a very unique and different layout. This pure leather coat comes in Black Color with round stand up collar, front antique brass jeans button, full sleeves plus a flap pocket covering with buttons which add to its overall elegant design. The straps are present on both shoulders. The panel of the closure has a line of buttons like layout running throughout and looks very appealing. For front shutting slanted buckle belt is added. Both sides of frontal shutting the patched pieces have been given. Order this Will Turner Leather Coat bow before the stock is over.

There are no reviews yet.

No products in the cart. 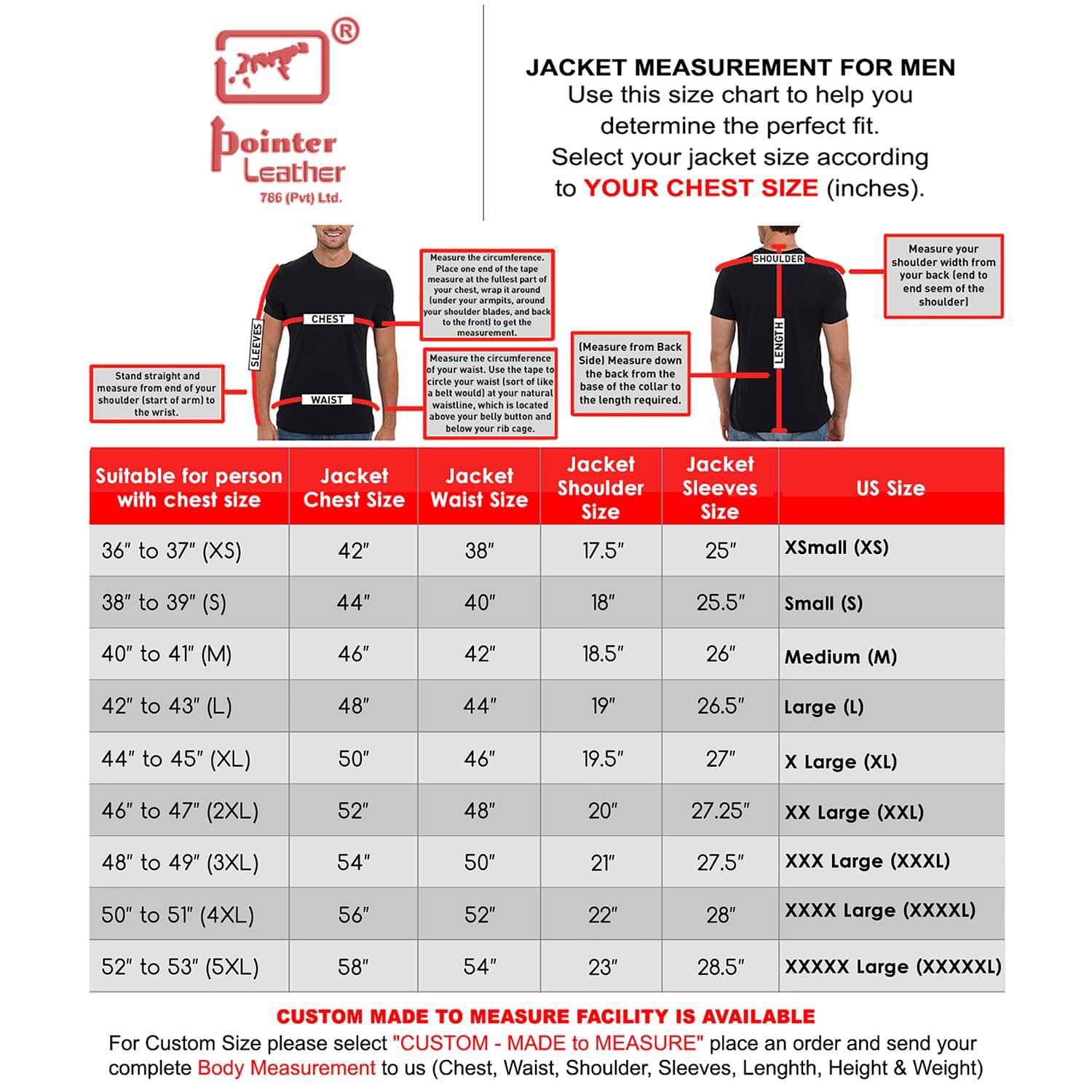 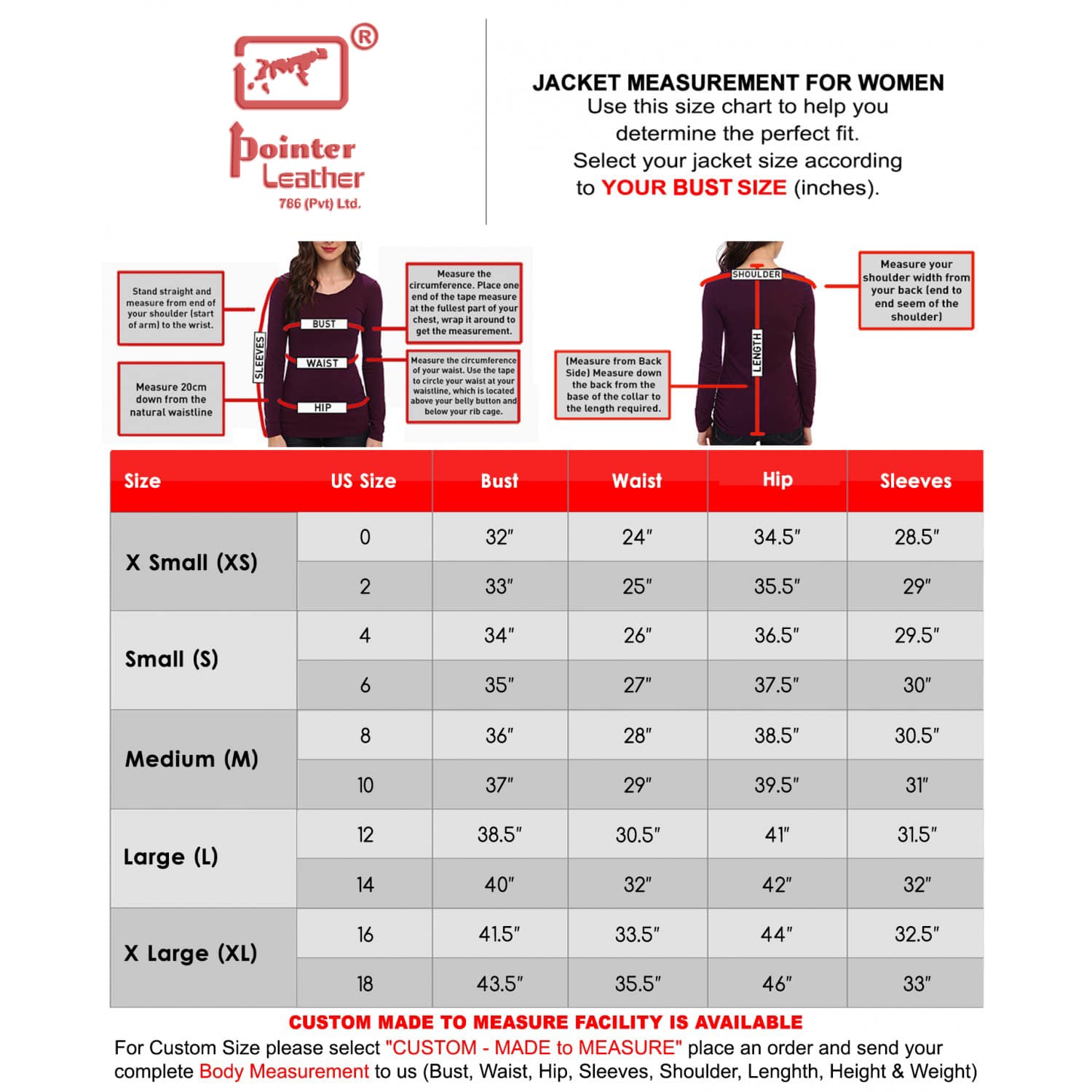